Portland’s climate is rarely mistaken for South Florida or Death Valley, but the Northwest city known more for its gloom and drizzle hit temperatures over the weekend that would rival those found on any Miami Beach or Joshua Tree outing.

More than half of Portland’s residents do not have air conditioning because the average June high temperature is 74 degrees, but the mercury soared to 116 degrees on June 28 on the heels of 112 and 108 the previous two days.

Seattle, north of Portland, did not fare much better, reaching 108 on June 28 after 104 the day before.

One scary aspect of the record June temperatures across the U.S. is that summer has just started and July promises even hotter days and nights.

In fact, just a year ago, July 2020 became the 11th warmest July in 126 years of weather record-keeping.

Last July was the hottest on record for seven states:

Another 14 states across the South and East recorded a top-10 hottest July.

Outside Workers at Risk in Extreme Temperatures

With the heat this week melting power cables on street cars, and buckling pavement, the conditions can be dangerous, especially for those that must work outdoors. And even though heat-related illnesses and death are preventable, the CDC reports that “heat-related deaths are one of the deadliest weather-related outcomes in the United States”.

When heat exhaustion goes untreated it can lead to heat stroke.  Symptoms include:

The U.S. Department of Labor Occupational Safety and Health Administration launched a Heat Illness Prevention campaign in 2011 based on the main premise of water, rest and shade.

“Every year, dozens of workers die and thousands more become ill while working in extreme heat or humid conditions. There are a range of heat illnesses, and they can affect anyone, regardless of age or physical condition,” OSHA says.

Under OSHA law, employers are responsible for providing workplaces free of known safety hazards -- including protecting outside workers from extreme heat.

Particular attention should be paid to workers moving into warm environments for the first time or onset of unusual heat.

“Most outdoor fatalities, 50 percent to 70 percent, occur in the first few days of working in warm or hot environments because the body needs to build a tolerance to the heat gradually over time,” says OSHA.

How Hot is Too Hot?

Occupational heat exposure, according to OSHA, is a combination of many factors.

Body heat results from the equilibrium of heat gain, from internal work and outside addition, and heat loss, primarily from evaporative cooling, i.e., sweat evaporation.

Contributors to body heat include:

“Management should commit to considering all factors that contribute to body temperature increase when determining if a heat hazard is present in a workplace. Physical activity (workload) can be estimated using tables such as this one. Employers should also be aware of whether workers' clothing increases risk,” OSHA says.

For many industries, such as agriculture, construction, landscaping, oil and gas, and delivery, workers will need to be outside in the heat, so paying close attention to the safety tips and constantly monitoring workers health is key.

Employers tasked with recovering from the economic blows of the COVID-19 pandemic are faced with the tightest labor market in memory with a record number of Americans... 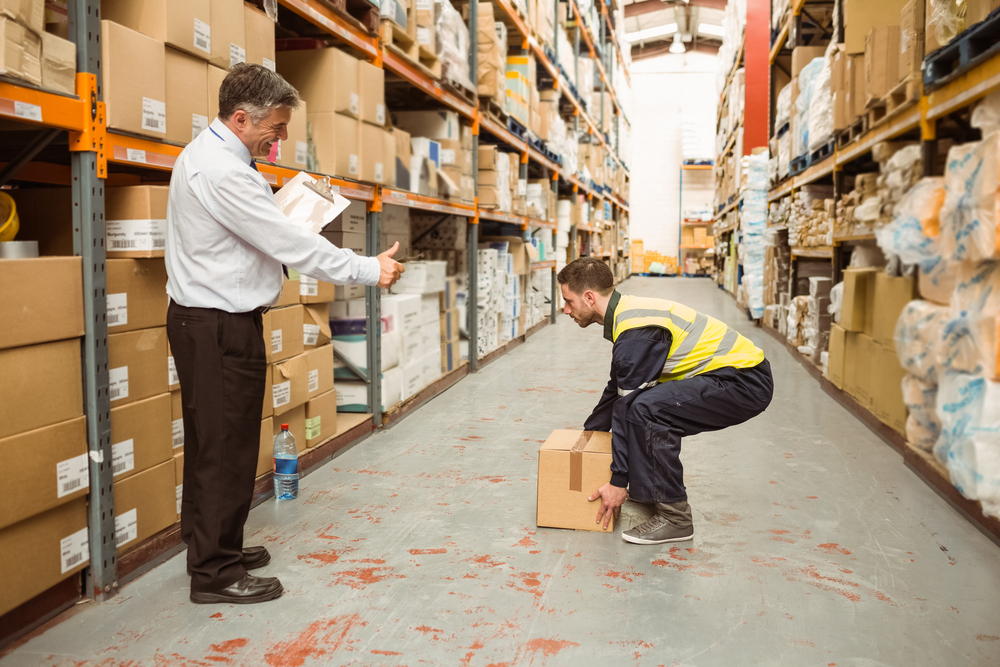 Light industrial jobs generally require less experience and training than other sectors, but skills assessment tests can be useful to successfully match applicants with...