Florida, like many states, has a drug-free workplace program that regulates and encourages companies to do drug testing. According to Nolo.com, “Florida employers who establish such a program can qualify for a discount on their workers' compensation insurance premiums.

However, employers must follow the state's rules to get their discount. Florida employers must test in certain circumstances and must observe certain procedures intended to protect employee and applicant rights.”

Florida employees can be tested for drugs under many conditions, including:

Pre-Employment: Vacancy announcements should specify a drug test is mandatory. Once a job offer has been made, the new hire will sign a drug testing consent form and then undergo pre-employment drug

Routine Fitness of Duty: This drug testing can be conducted as part of a routinely scheduled employee fitness-for-duty medical examination.

Random Testing: A random sampling of employees can be chosen for drug testing.

While Florida employers have broad drug testing ability, employees are protected by certain Florida drug testing rules such as:

What Type of Drug Testing is Conducted in Florida?

For most employees or new hires, their drug testing will be the traditional urine sample conducted at a certified drug-testing laboratory.

There are other methods of drug testing that can be done in Florida including:

Which Drugs Show Up in Drug Testing Results

Many employees want to know what type of drugs will turn up in the results of drug testing. It depends on what sort of drug panel is conducted.

The most-common 5-panel drug screen checks for the following:

The most comprehensive drug test is a 10-panel that checks for:

Contact PRT Staffing today to find out how we can help provide your company with skilled temporary workers who are vetted including drug testing upon request. 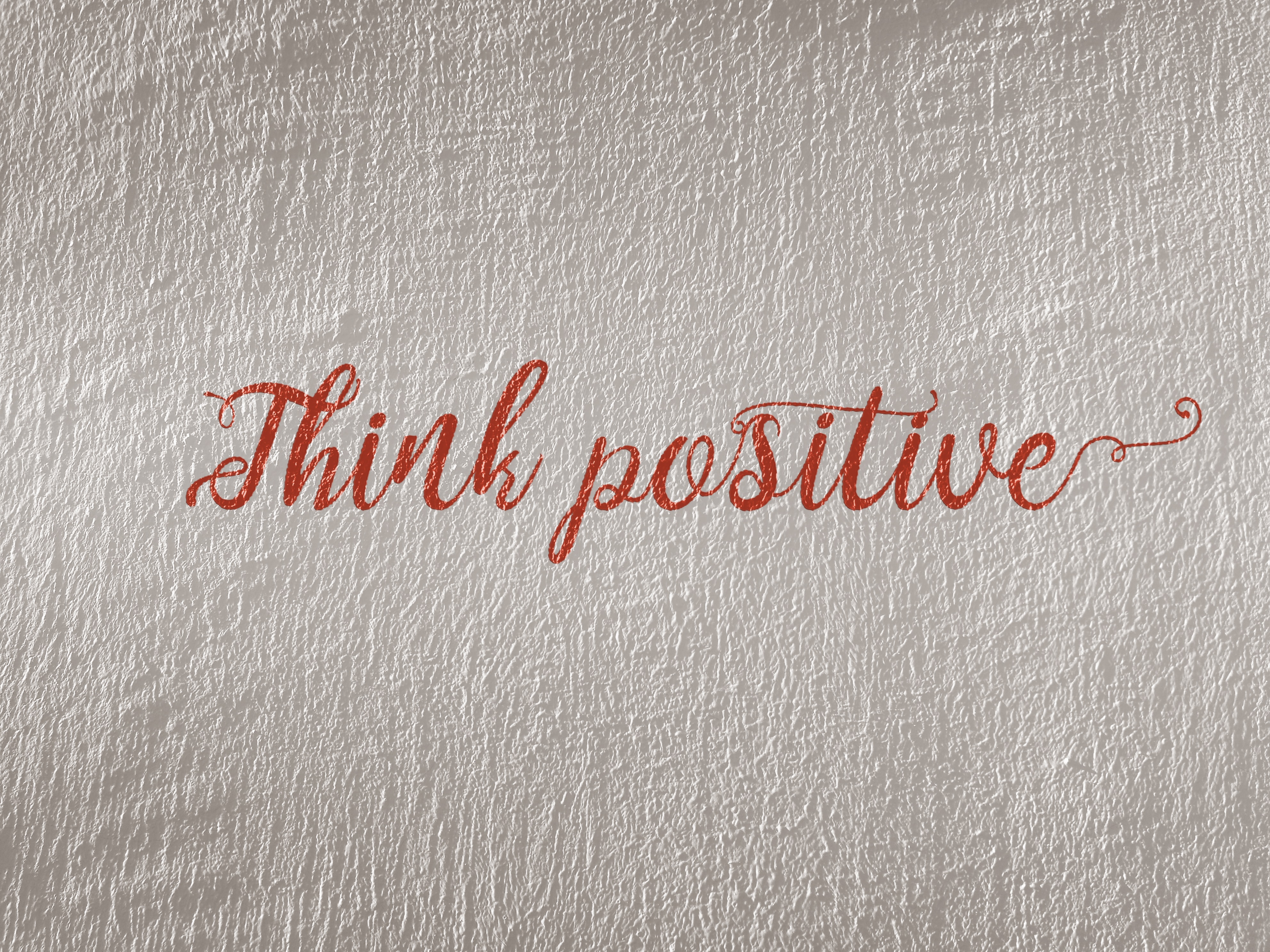 A positive, happy workforce is a productive workforce. But many employers are struggling with promoting positivity — especially during such a tumultuous time. With many... 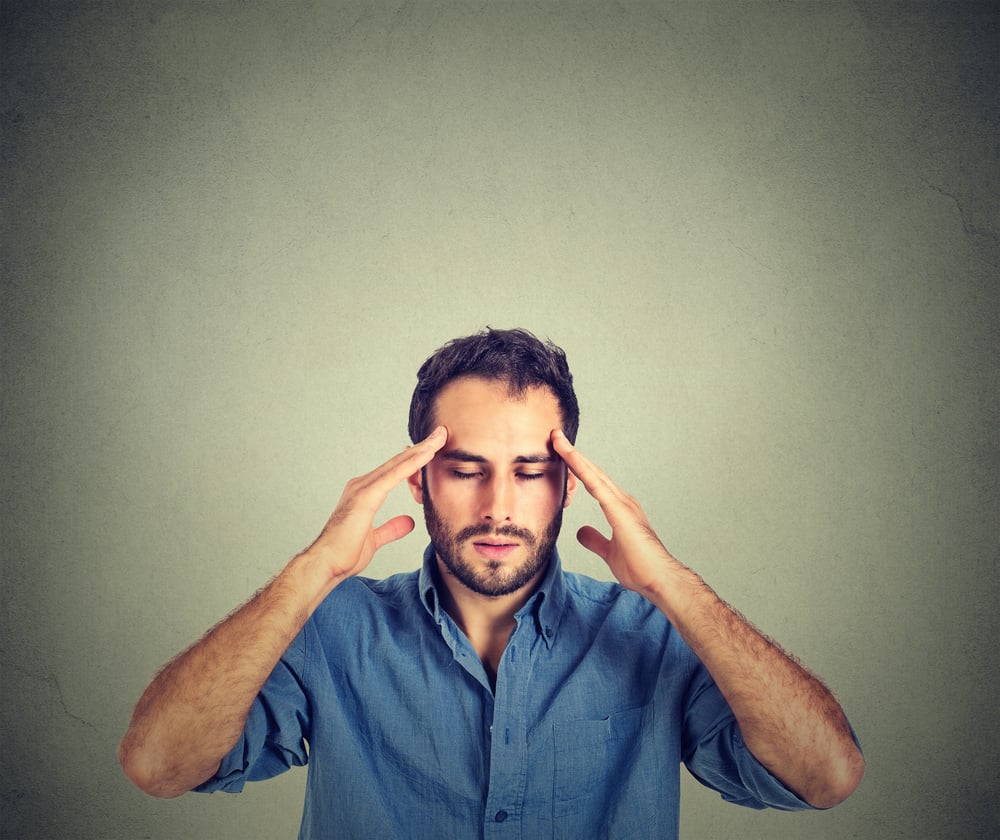