The U.S. economy faces a multitude of challenges including the continuing COVID-19 pandemic, spiraling inflation, and worldwide supply chain issues. Add to that list a lack of skilled tradesmen in the workforce that has industry experts concerned.

“The skilled labor shortage is one of the biggest challenges facing the U.S. economy, with 650,000 open jobs in the construction industry alone,” said Stanley Black & Decker CEO Jim Leoree. “This problem existed long before the pandemic but has certainly been exacerbated by it. We must address this issue, or we risk even greater labor shortages in the future.”

That 650,000 construction industry worker shortfall is on top of the normal pace of hiring in 2022 to meet the demand for labor, according to a model developed by Associated Builders and Contractors (ABC).

Skilled Worker Shortages Across All Trades

The National Association of Home Builders (NAHB) said last fall that a record number of their members were reporting labor shortages.

“According to the October 2021 survey for the NAHB/Well Fargo Housing Market Index (HMI), more than 55 percent of single-family builders reported a shortage of labor across 16 home-building trades, with the greatest shortage noted among carpentry trades (rough, finished and framing crews),” said the NAHB.

Percentage of U.S. builders reporting in 2021 shortages of subcontractors:

Where Did All the Carpenters Go?

Carpenters are essential to the building process in America, but the country continues to lack skilled workers entering and staying in the profession.

“Builders have more trouble finding carpenters than roofers, electricians, or just about anything else, and by a wide margin,” said The Hustle.

The Hustle said the lack of skilled tradesman taking up carpentry is happening even though:

“They’re indispensable for really any kind of residential construction project,” Paul Emrath, VP of surveys and housing policy research for the NABC, told The Hustle. “Wherever we are in terms of shortages of labor, the shortages are always the most acute and widespread for the categories of carpenters.”

Ed Brady, president of the Home Builders Institute, told the website Bankrate, he used to pay carpenters $2.50 per square foot to frame a house and now pays nearly 3x as much — a cost that is passed on to consumers.

The Graying of the Skilled Trade Workforce

One of the biggest reasons for the lack of skilled tradesmen is the graying of the workforce where retirees are not being replaced by younger workers.

“An added concern is the decline in the number of construction workers ages 25-54, which fell 8 percent over the past decade. Meanwhile, the share of older workers exiting the workforce soared,” said ABC Chief Economist Anirban Basu. “According to the Centers for Disease Control and Prevention, the industry’s average age of retirement is 61, and more than 1 in 5 construction workers are currently older than 55.”

Many of the younger workers entering the construction industry lack qualified skills and are considered just entry-level laborers.

Flipping the Script: Choosing the Trades Over College

Part of the biggest challenge to recruit more skilled workers in the U.S. is to flip the script and convince high school graduates to choose a career path in the trades vs. going straight to college.

“Possibly our single most important task is to change entrenched and misguided perceptions of this industry and to reach out to the educators, influencers, middle schools, high schools, and those who influence young people’s career decisions,” said Brady. “Working together to engage with local schools, we can get trades skill training curricula into educational institutions, and we can train and provide educational opportunities that will inspire thousands of young people to pursue work in residential construction versus a path of higher education.”

“Now is the time to consider a career in construction,” said Bellaman. “The vocation offers competitive wages and many opportunities to both begin and advance in an industry that builds the places where we work, play, worship, learn and heal.” 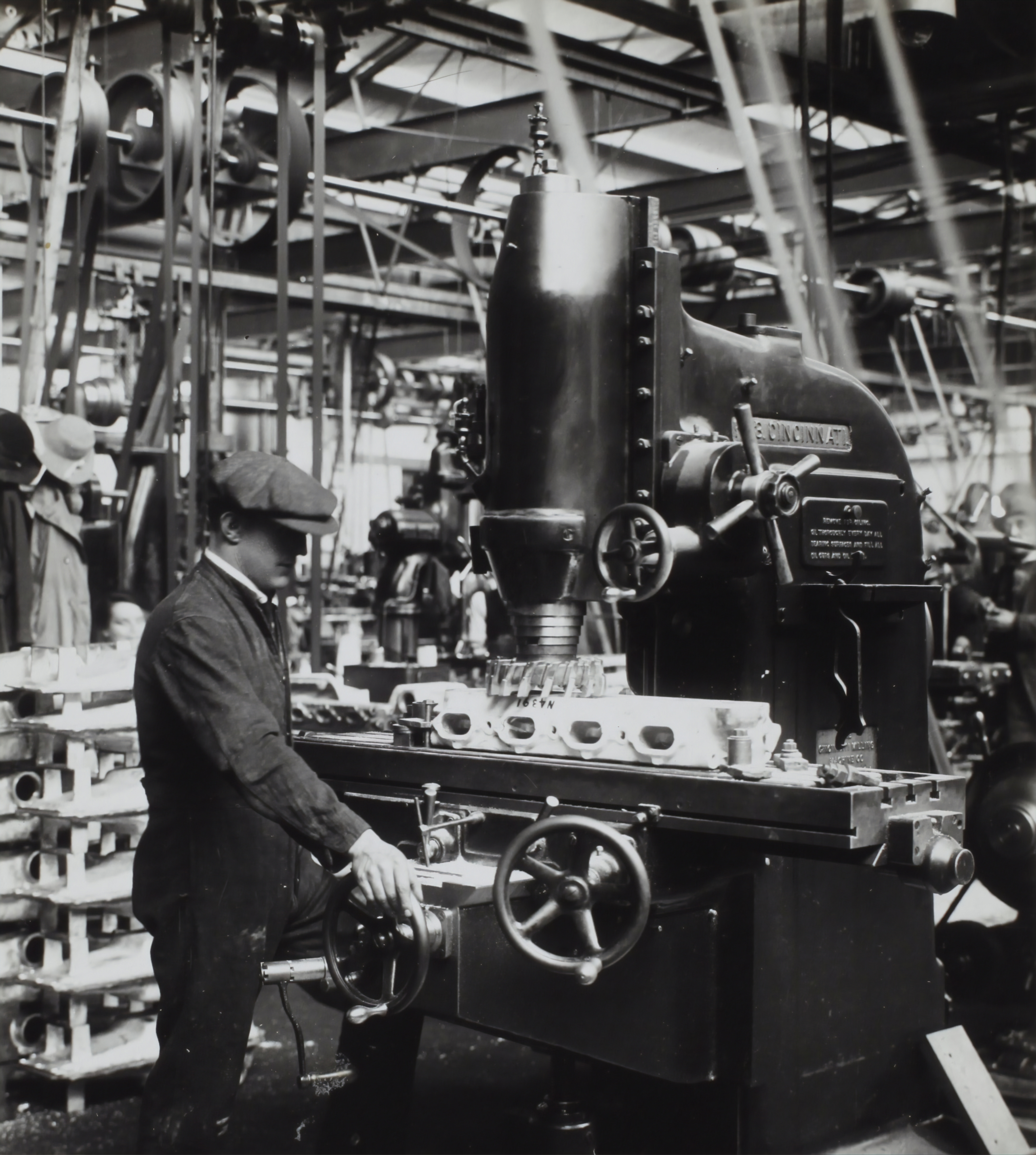 The History of Labor Day

According to History.com, there is speculation about who was responsible for coming up with the original idea of honoring workers. Two people are considered as...